As the largest inland stone fortification built during the Civil War, Fort Negley stood as the centerpiece of Union occupied Nashville. Fort Negley represents the effects of war and sudden occupation, the heartbreak of the Battle of Nashville, and the legacy of the Depression-era Works Progress Administration.

Nashville’s strategic location on the Cumberland River and networks of turnpikes and railroads made the city a valuable asset to both the Union and Confederate Armies. Following the surrender to the Union Army on February 25, 1862, Nashville became a fortified stronghold, second only to Washington D.C. 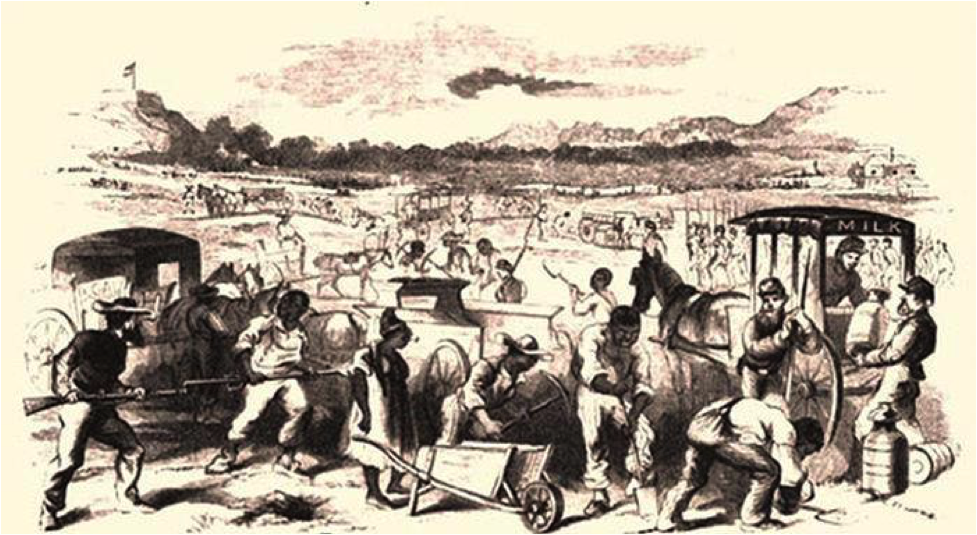 Tennessee rejoined the Union in July 1867. Union forces occupied Nashville and Fort Negley until September. At that time, the army dismantled the majority of Nashville’s defenses.

Following failed efforts to preserve Fort Negley as a national military park, St. Cloud Hill once again became a popular picnic area. The City of Nashville purchased the property in 1928. In 1936, 800 men working for the Works Progress Administration reconstructed Fort Negley at a cost of $84,000. The Fort reopened to the public in 1938. In the 1960s, Metro Parks removed the deteriorated stockade and closed the Fort to the public. 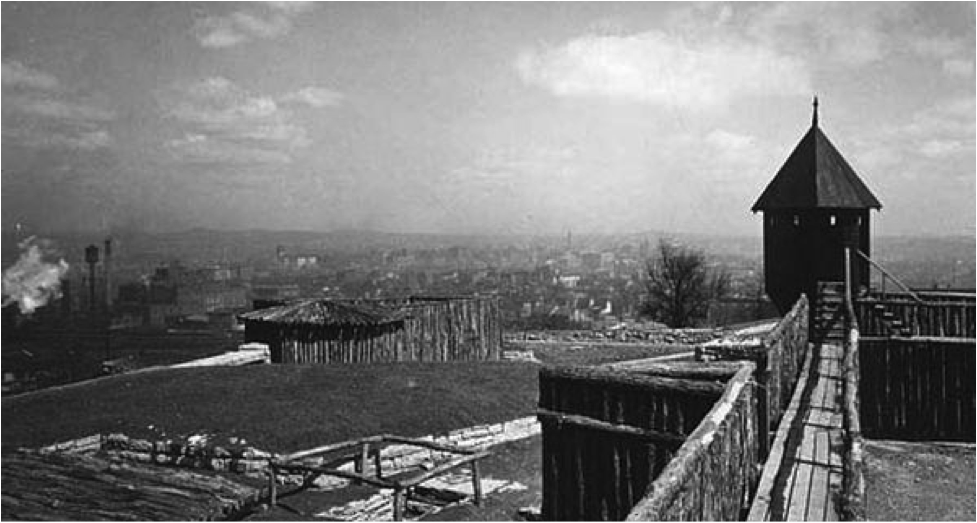 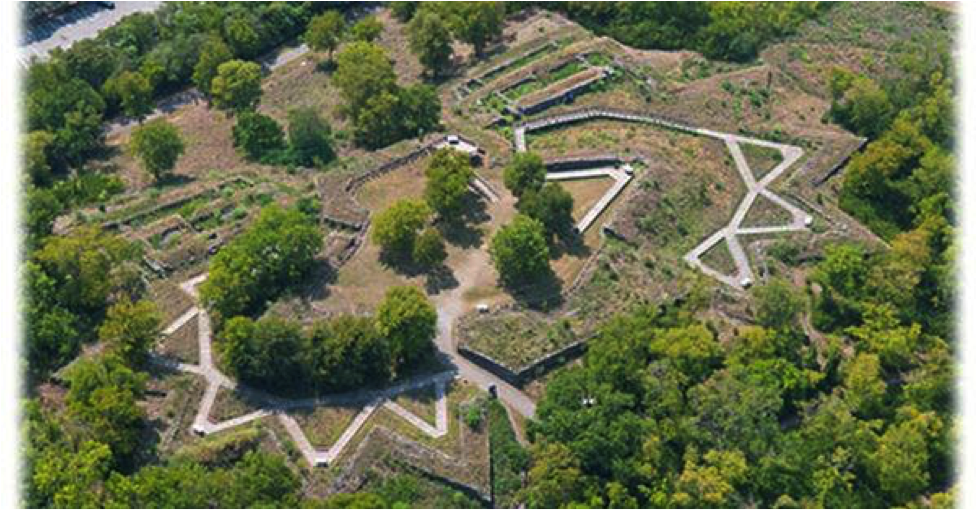 Due to Fort Negley’s historical significance and fragile condition, several documents have been developed over the years to assist staff with interpretation, preservation, vegetation management, and other efforts. *Some reports may be too large to post online. For more information, please contact Fort Negley Visitors Center.